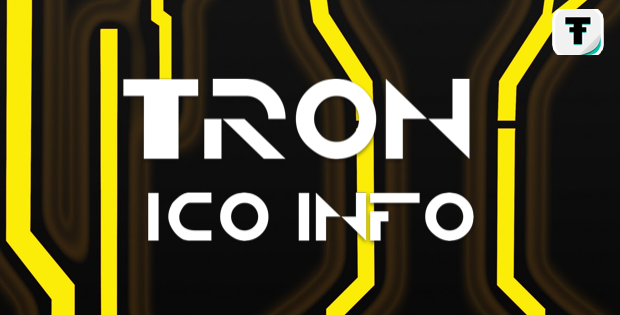 TRON has transcend bitcoin and Ethereum to become the first smart contract blockchain protocol with over 10 million client-end wallet users in the world.
Peiwo APP is the leading audio live-streaming APP in China which was also founded by Justin Sun, the Founder and CEO of TRON. So far, the registered users of Peiwo is over 10 million, and the Monthly Active Users is over 1 million. In September 2017, Peiwo App will become the first TRON-compatible entertainment APP.`

TRON will act as a universal credit platform for global entertainment networks, mark users’ entertainment behaviors via TRX (Tronix), and, finally, share credit data with apps within the TRON network. In essence, TRON will support all kinds of virtual currencies, while TRX is the official currency of TRON, responsible for conversion and circulation of the entire world’s virtual currencies in TRON.

TRX has dual values of information storage and identification. Records about users’ acquisition and TRX spending will be stored in blockchain networks as core identification info and be recognized and inherited by all TRON apps, acting as the only credential for users to play in the global entertainment system. Meanwhile, TRX is not only a token for credit value storage, but also an identity symbol for users in the TRON entertainment system.`

Deep integration in the entertainment market`

TRON network has built an entire set of consensus mechanisms, which can use minimum cost to solve identification and personal credit issues in online transactions. It also uses point-to-point transactions to avoid traditional centralized settlement structure. In addition, TRON network can play the host role between users and developers, to ensure authenticity and compliance of info credit. These two advantages can significantly improve efficiency of the whole globalized entertainment economy. A decentralized economy is itself a typical feature of a market economy. Reduction in transaction cost will stimulate great increase in consumer demand, thus ushering in vibrant growth of the global entertainment economy.`